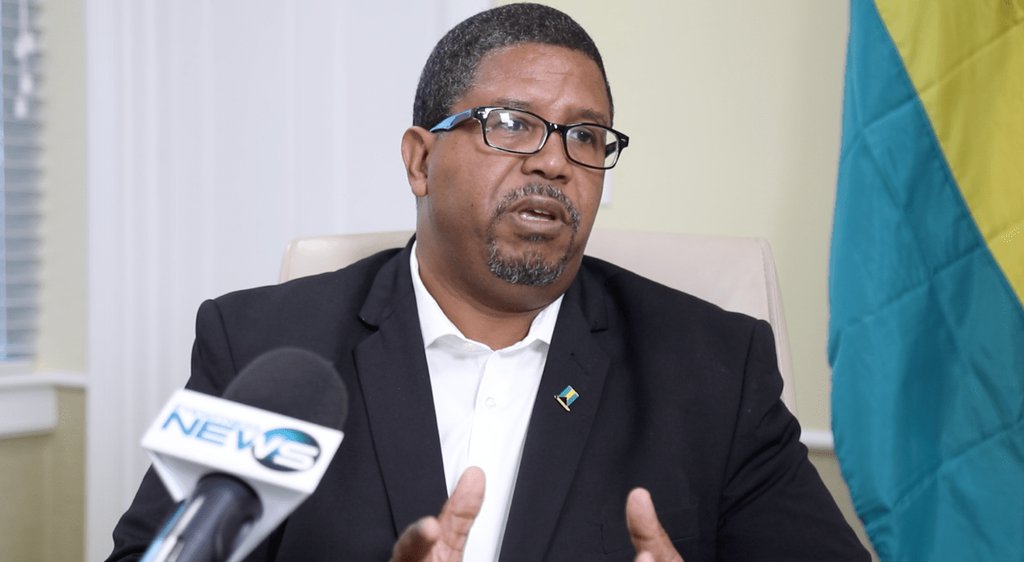 The results are in: Last fiscal year (FY2018/19), the Government recorded a deficit of $222.4 million, or 1.7% of GDP, marking the lowest deficit and fiscal ratio achieved by any Administration in The Bahamas in nearly10 years.It is also the first time since FY2012/13 that any Government has met its deficit target. The Ministry of Finance published the latest provisional fiscal data in the Fourth Quarter Report on Budgetary Performance for FY2018/19.

“This is significant in our fiscal history and is evidence that we are serious and determined to put our fiscal house in order, and committed to achieving a more sustainable fiscal position. As we have consistently maintained, our ultimate goal is to achieve sustainable economic growth that allows opportunity to flourish for all Bahamians, and economic and social benefits to be maintained over the medium and long term.,” said K. Peter Turnquest, Deputy Prime Minister and Minister of Finance.

“The success we achieved this year with improving our fiscal balance is only one step in a multi-step process. We are still at the early point of recovery and we must stay the course. Our country is still vulnerable to natural disasters and external economic shocks. Our priorities will continue to be expenditure restraint, enhanced revenue compliance and collection, and implementing policies to stimulate economic growth,” said Minister Turnquest.

The Fourth Quarter Report also revealed a Debt to GDP ratio of 58.8% at the end of FY2018/19, which represents a marginal increase of 0.1% when compared to FY2017/18.
“This is the slowest the debt has increased in over a decade. This virtual stabilization in the debt ratio is an important milestone, and it aligns with our overall fiscal objective, which is to eventually bring the debt to GDP ratio down to the more sustainable target of 50%. The objective is to pursue a fiscal policy that will begin to move the debt to GDP ratio lower over time,” said Minister Turnquest.

Recurrent expenditure performed well within the budgeted targets, with the payment of arrears accounting for the bulk of expenditure growth in the year over year comparison. Challenges with revenue performance persisted, although in most instances the challenges represent legacy issues that are being addressed by the Government’s structural reform initiatives.

“Governments of The Bahamas have only met their revenue targets on four occasions in nearly two decades.  This means that we have to get better both at forecasting and at collecting revenues on the books. We are well underway in the implementation of the right policy and administrative measures to ensure that we are collecting all revenues due to the Government. This is a compelling priority of the Government, as we implement our fiscal plan utilizing a combination of strategies including the establishment of the Revenue Enhancement Unit which is now fully staffed.”

“Nevertheless, what is important is that for the first time in a long time the government has met its deficit target - and done so in a way that is responsible and prudent.  More so, the outturn represents the lowest such deficit as a percentage of GDP in almost a decade. We have established a fiscal plan in line with the fiscal responsibility legislation and we are remaining true to this plan as required by law. 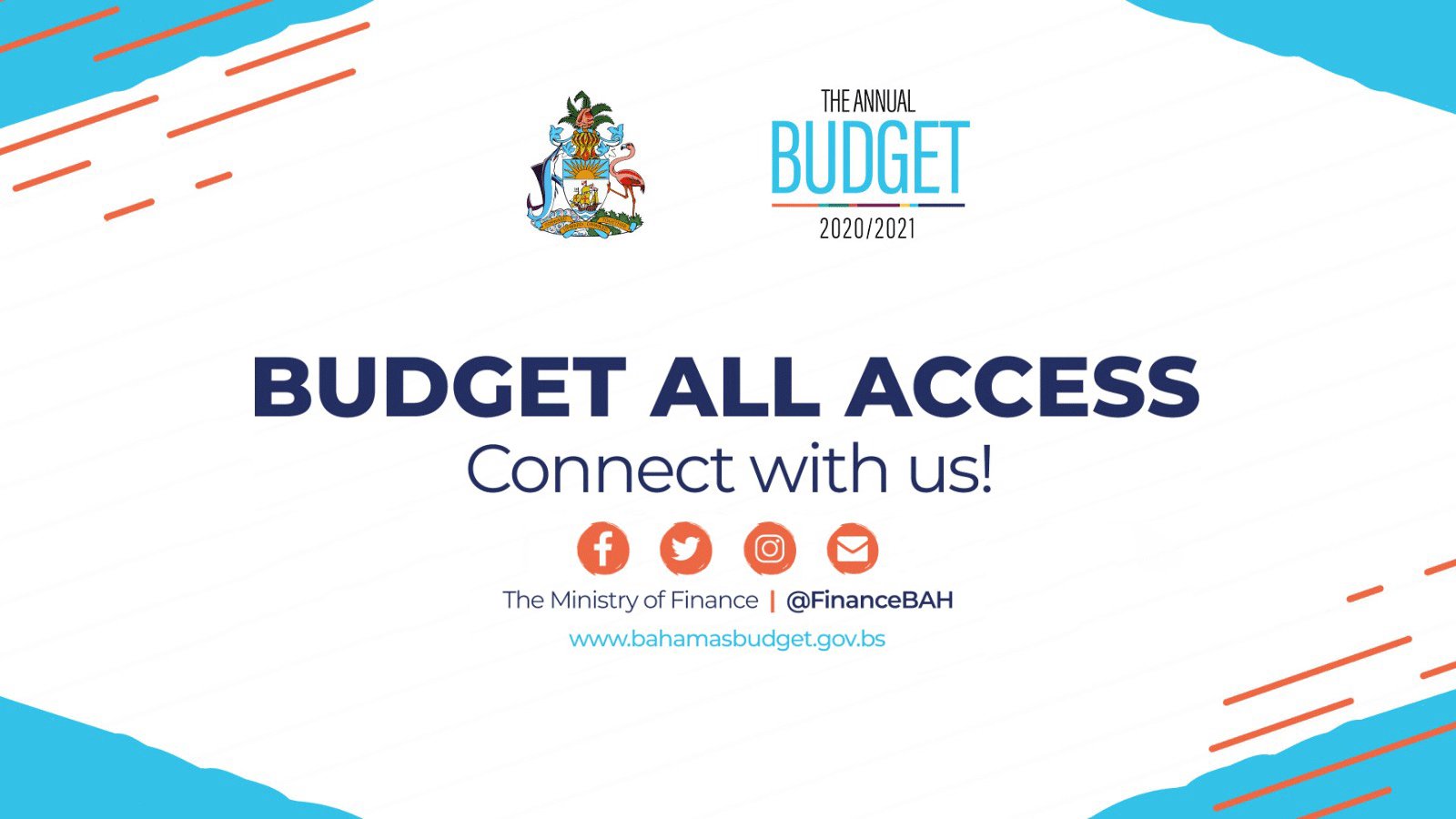