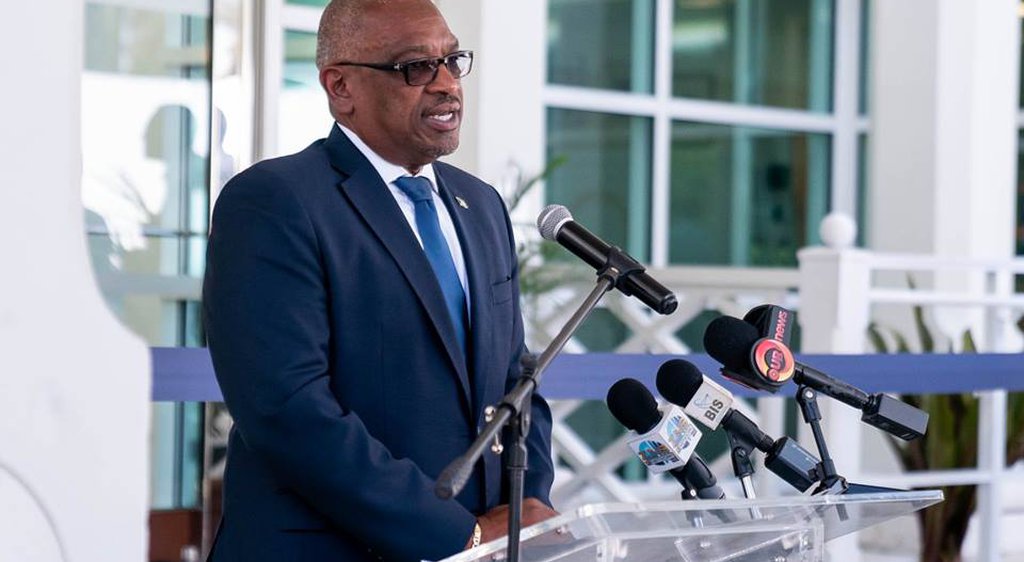 The overall 2019/20 Budget allocation for the Office of the Prime Minister has been reduced, Prime Minister the Most Hon. Dr. Hubert Minnis pointed out during his contribution to the budget debate on Wednesday 19 June.

The Prime Minister was responding to “purposefully misleading” information that was circulated on social media regarding allocations to the Office of the Prime Minister.

Prime Minister Minnis explained that the new Chart of Accounts used to present this fiscal year’s Budget – announced by Deputy Prime Minister and Minister of Finance Hon. K. Peter Turnquest during the Budget Communication – resulted in changes to the classification of some items.

In previous budgets, a number of initiatives and units were displayed as separate line items under the Office of the Prime Minister.

For example, the Over-the-Hill Initiative, the Prime Minister’s Delivery Unit, the Bahamas Investment Authority, the Strategic Planning Committee –  formerly the National Development Unit – and the BEST Commission, were all listed as individual and separate line items under Head 14, said the Prime Minister.

This meant that all of the elements in their respective budgets, such as supplies and material food, services, travel, and so on, were presented within each of their individual line items.

What previously accounted for travel for the Office of The Prime Minister, now includes travel for all of the Units and Departments.

“Although it may appear that some items under my Office would have increased substantially over the year, this does not in fact represent a massive increase in the allocation,” said Prime Minister Minnis.

the Over-The-Hill Initiative, which accounts for $190,000; and the Strategic Planning Committee, which totals $38,000.

Similarly, the allocation for Domestic Travel and Subsistence increased from $74,000 in the last Budget to $256,738 in this Budget.

“Again, this line item no longer accounts for domestic travel for the Office of the Prime Minister only, but for all of the other initiatives and units I mentioned earlier,” said Prime Minister Minnis.

For example, $42,038 is attributed to domestic travel for the Bahamas Investment Authority, $11,400 for the Strategic Planning Committee, and $5,035 for the Prime Minister’s Delivery Unit.

As for Subsistence, $4,750 is for the Bahamas Investment Authority, $2,850 for the Strategic Planning Commission, and $665 for the Prime Minister’s Delivery Unit.

“Again, these allocations for domestic travel were previously in the line items of each of these units in past budgets,” noted the Prime Minister.

The same is true of Supplies and Materials, which includes allocations for food. As a subcomponent, food allocations appeared to have risen from $10,400 to $115,330.

“There have been a series of misleading graphs on social media, which do not properly present the facts,” said Prime Minister Minnis.

“I once again urge Bahamians to be careful about the items they have seen on places like WhatsApp that may be very misleading and put out by certain interests in order to confuse the public.”

The Prime Minister said the new Chart of Accounts is intended to increase transparency and accuracy. 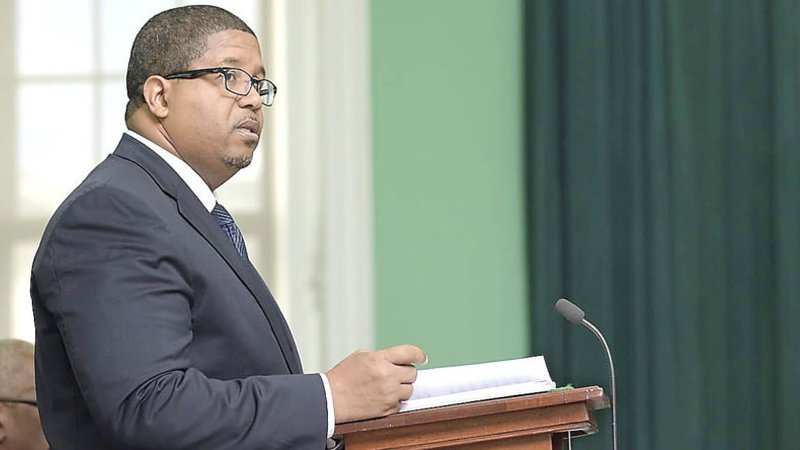 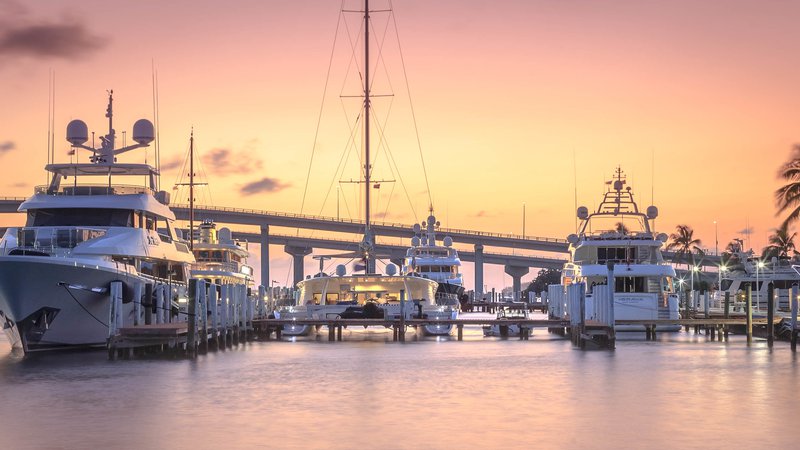 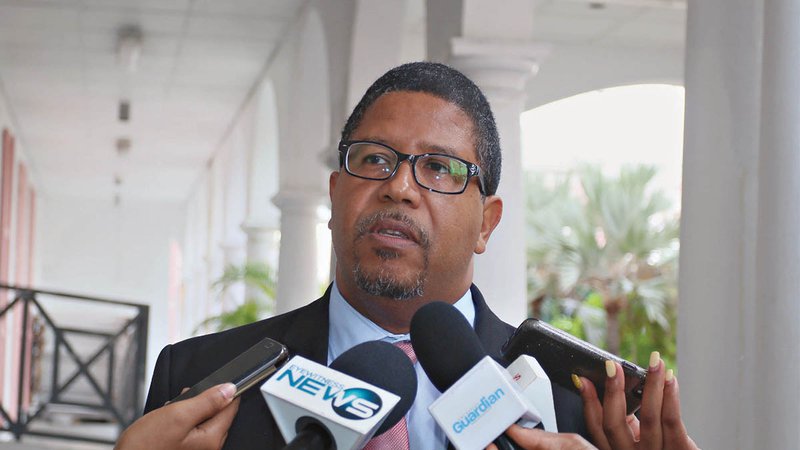 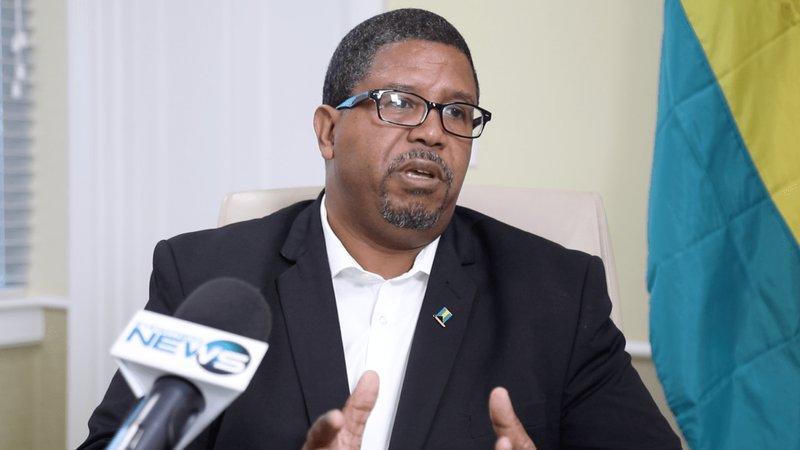 Last fiscal year (FY2018/19), the Government recorded a deficit of $222.4 million, or 1.7% of GDP, marking the lowest deficit and fiscal ratio achieved by any Administration in The Bahamas in nearly10 years.It is also the first time since FY2012/13 that any Government has met its deficit target. The Ministry of Finance published the latest provisional fiscal data in the Fourth Quarter Report on Budgetary Performance for FY2018/19. 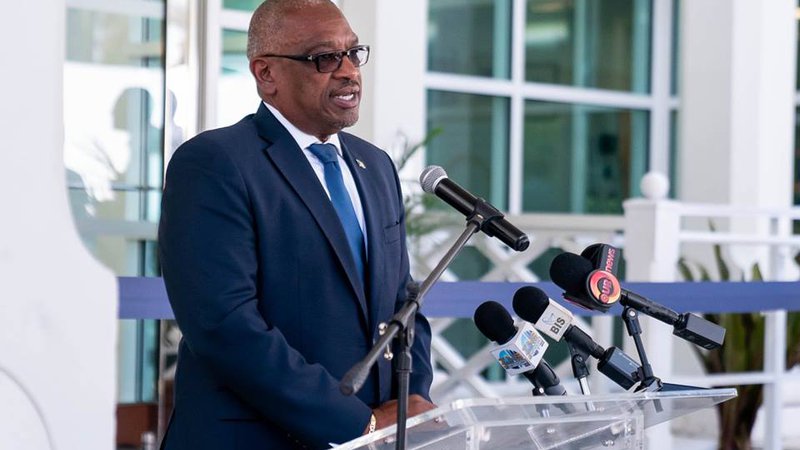 The overall 2019/20 Budget allocation for the Office of the Prime Minister has been reduced, Prime Minister the Most Hon. Dr. Hubert Minnis pointed out during his contribution to the budget debate on Wednesday 19 June.